CSU’s Board and Staff

The leadership team helping you conserve our Southwest Utah 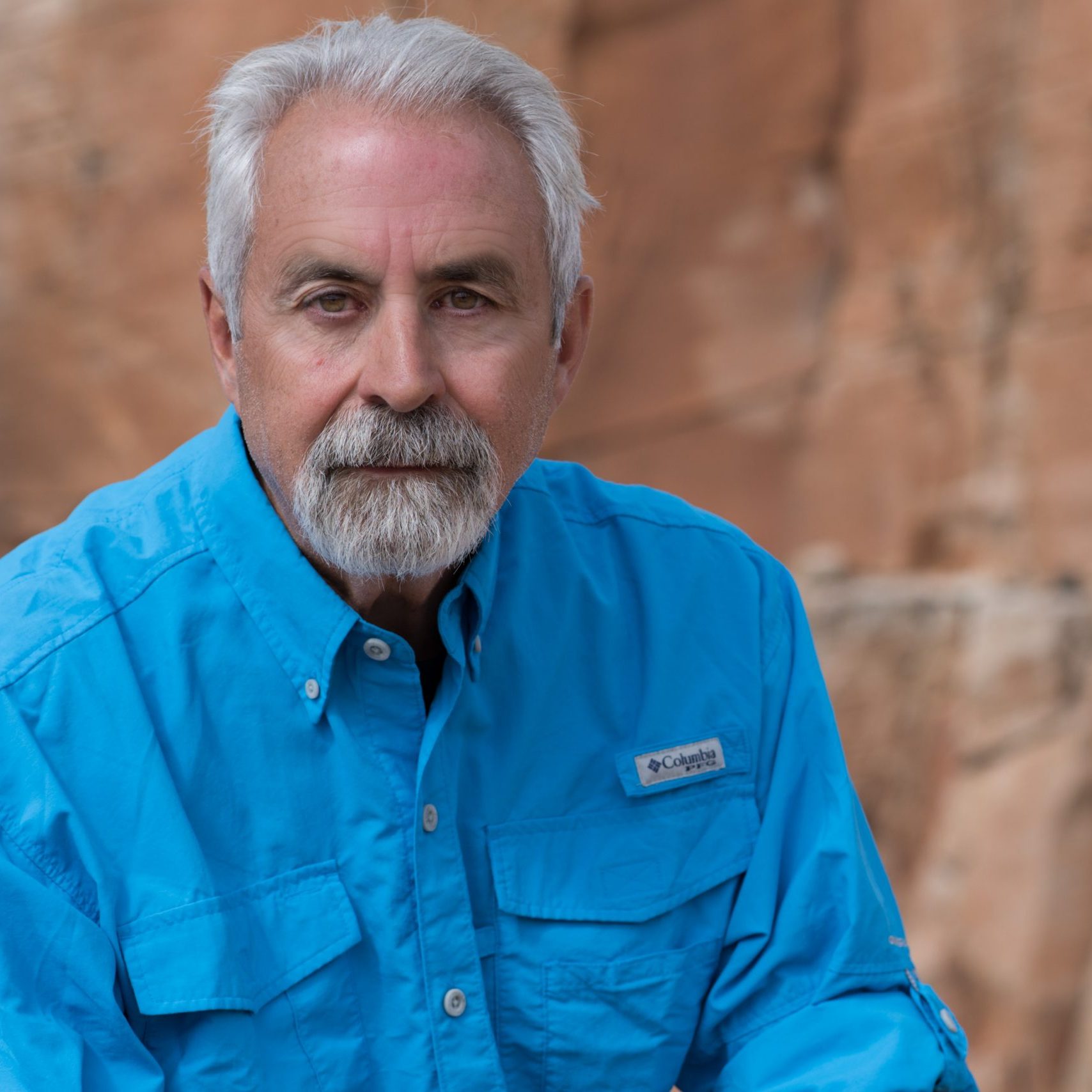 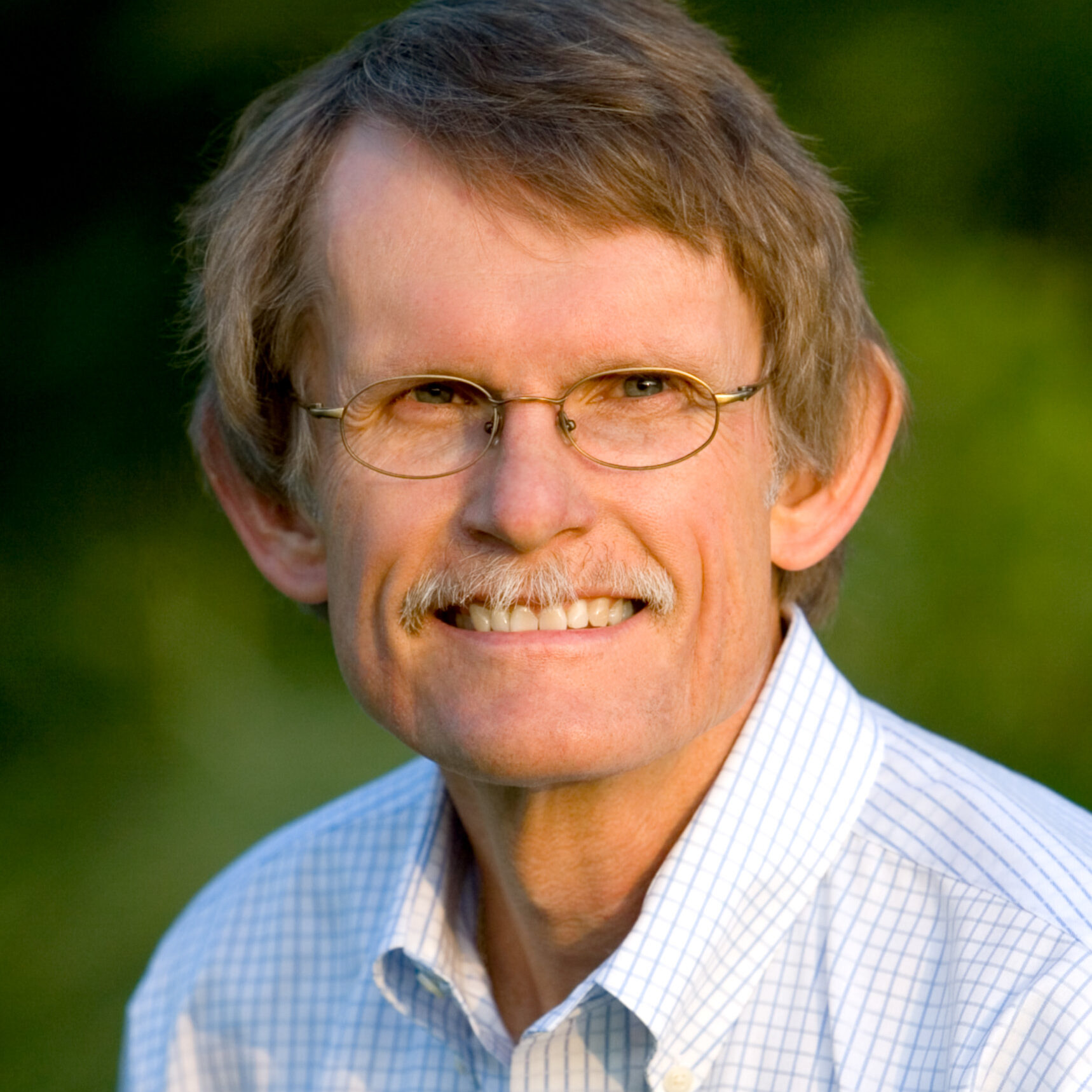 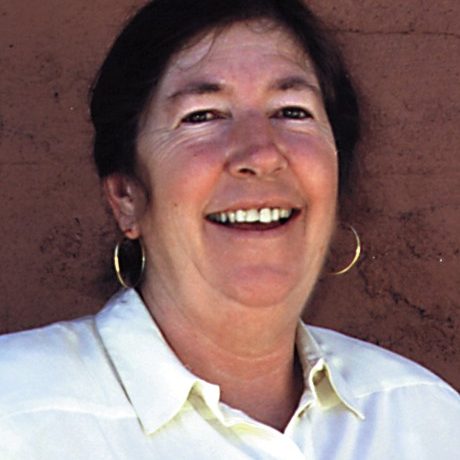 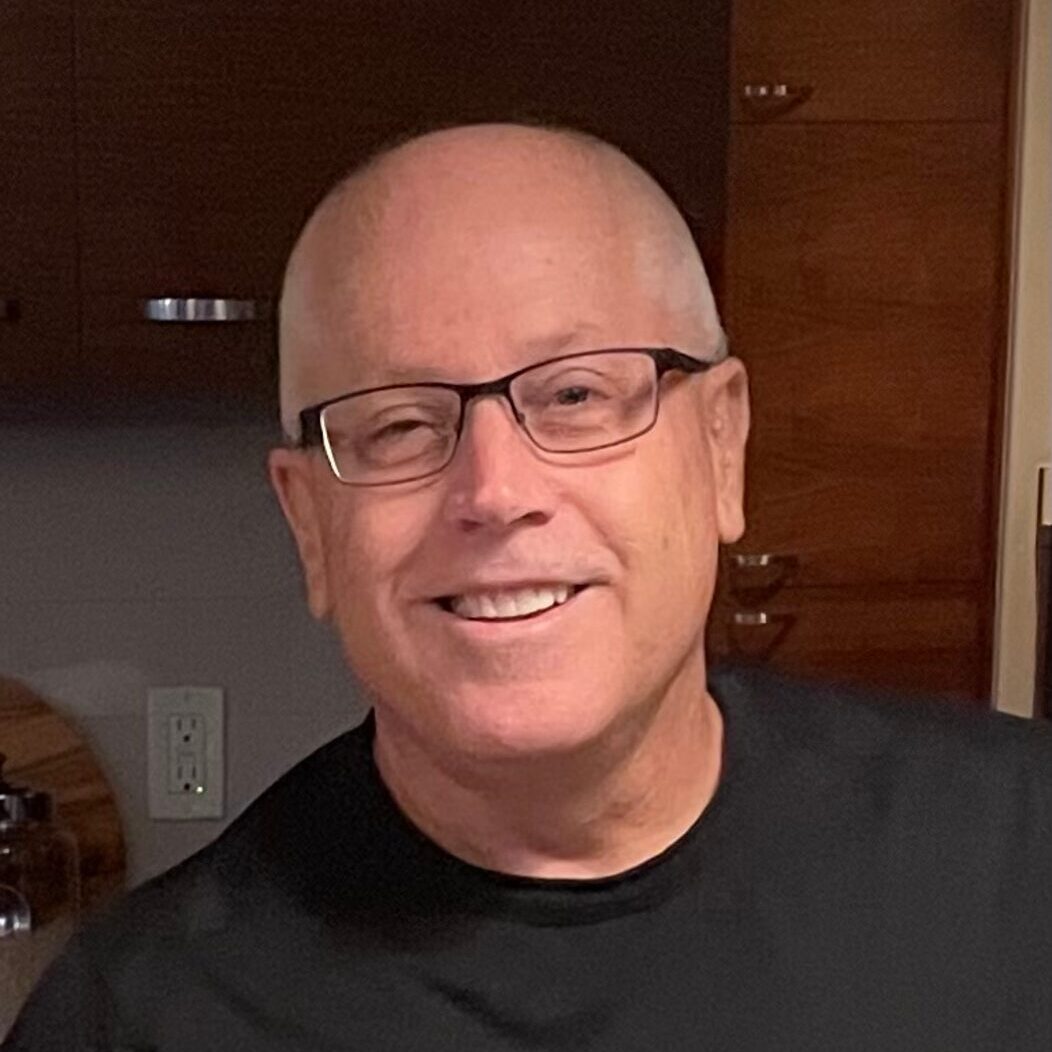 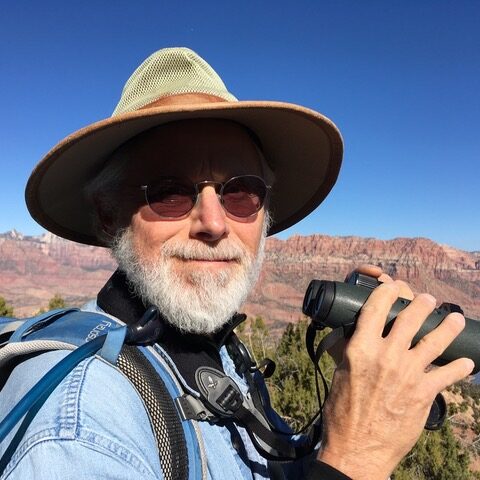 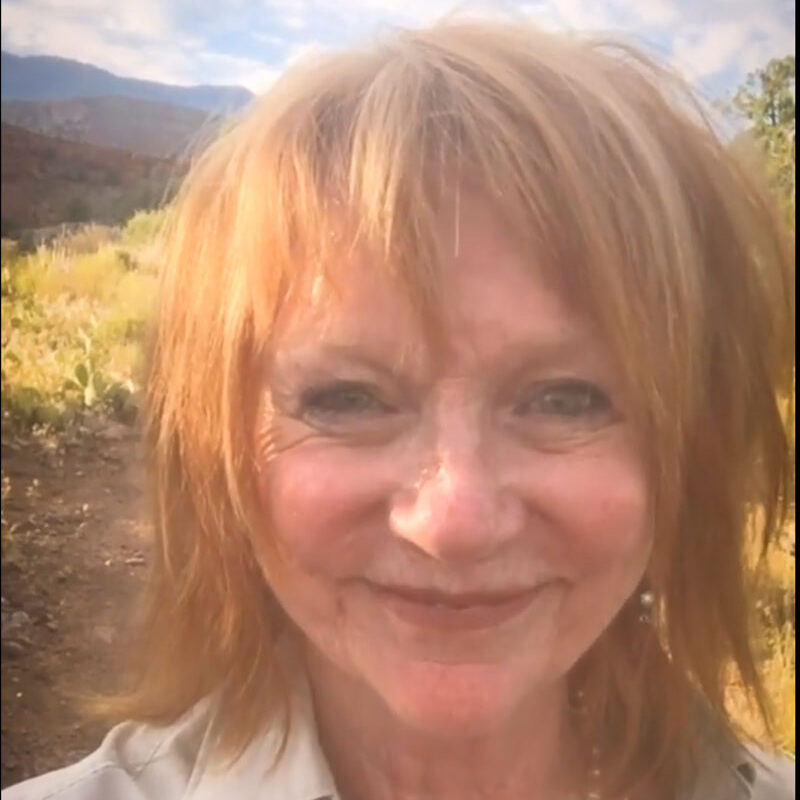 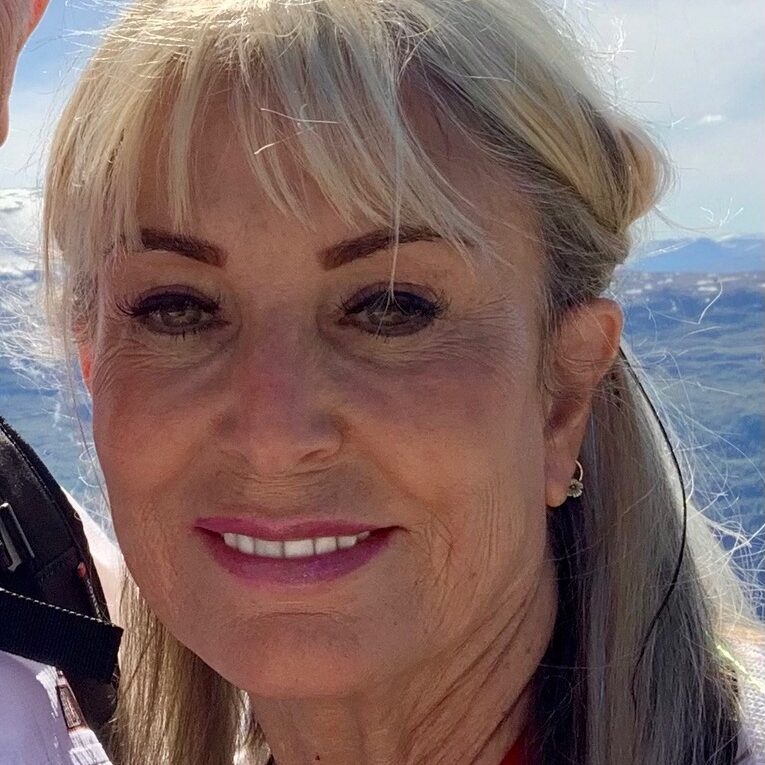 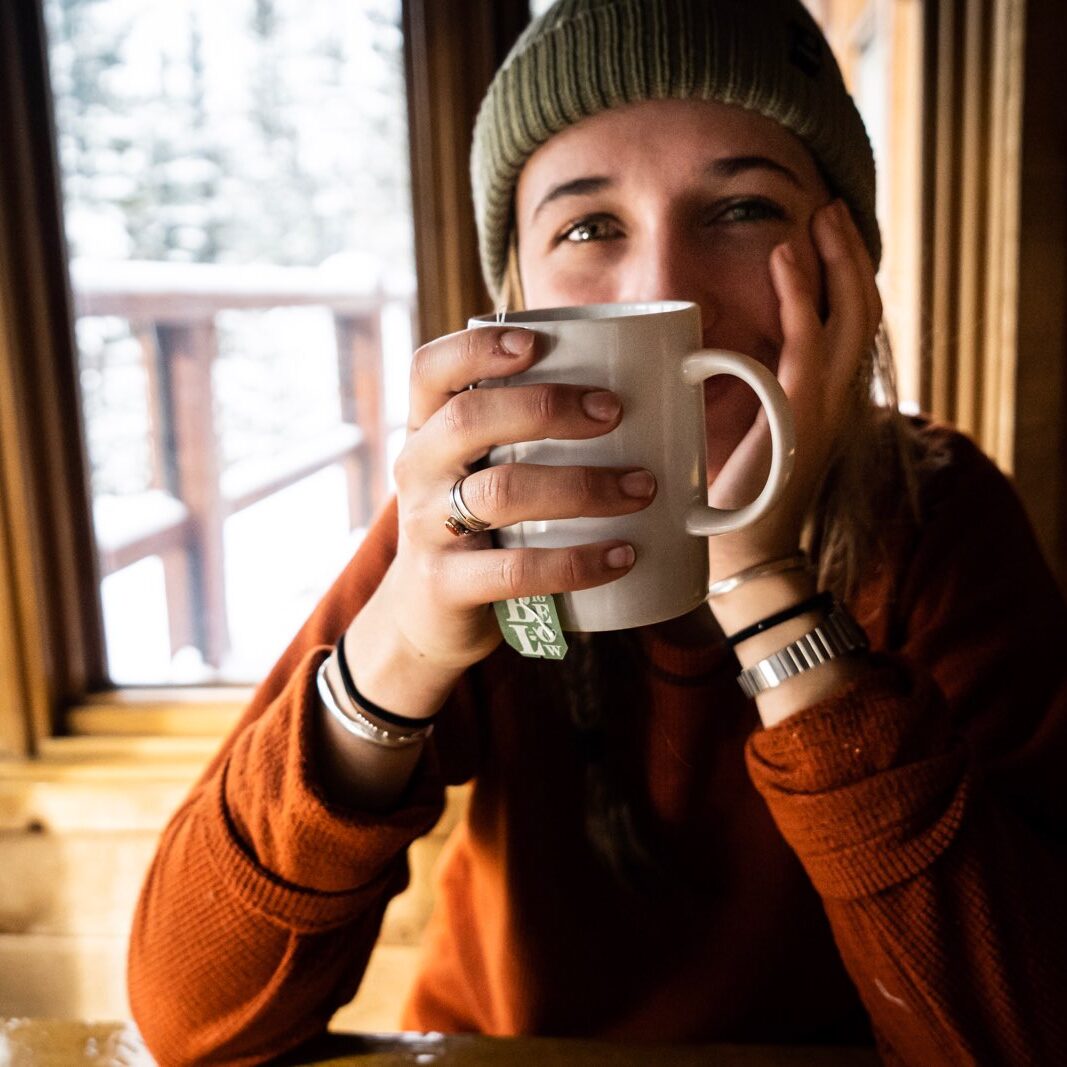 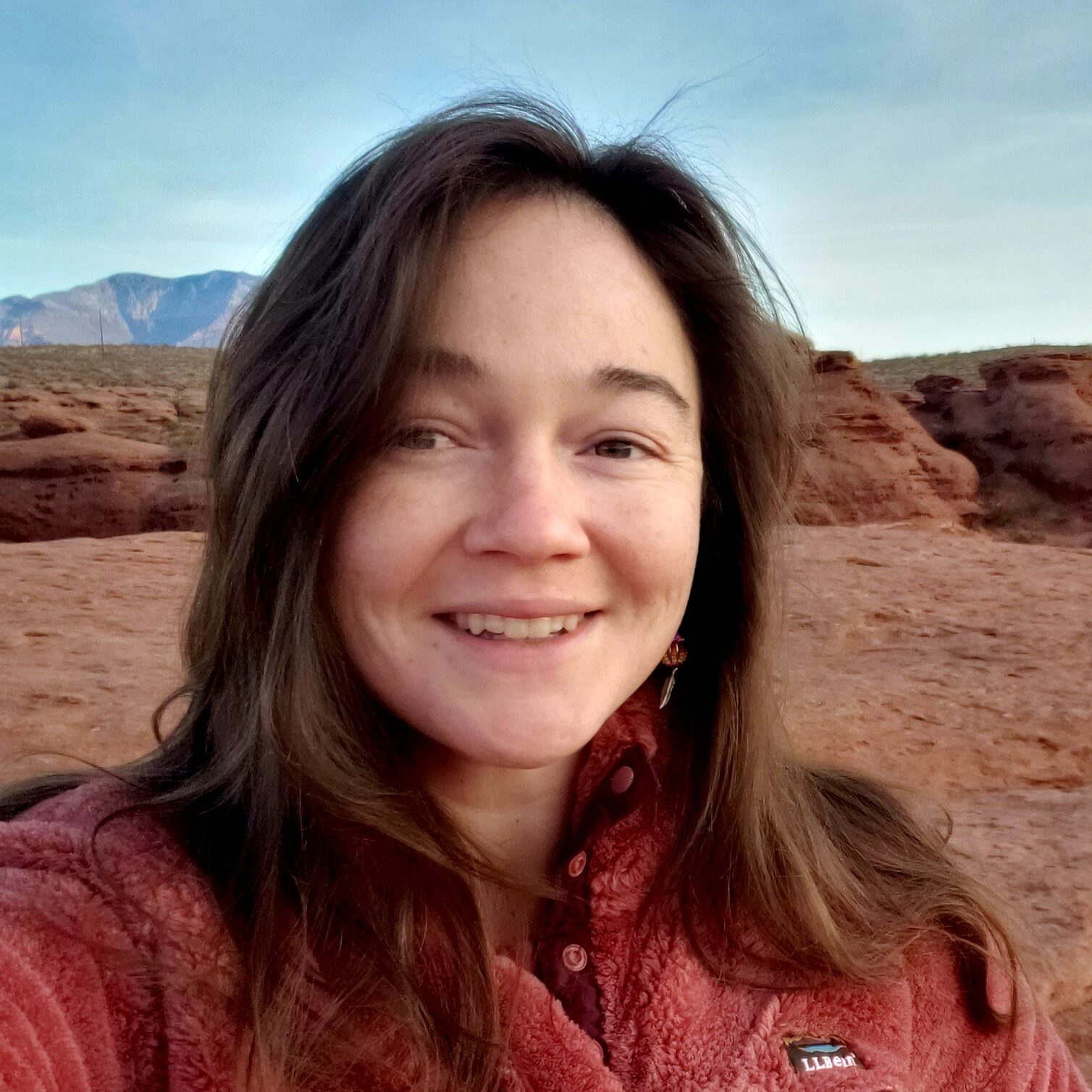 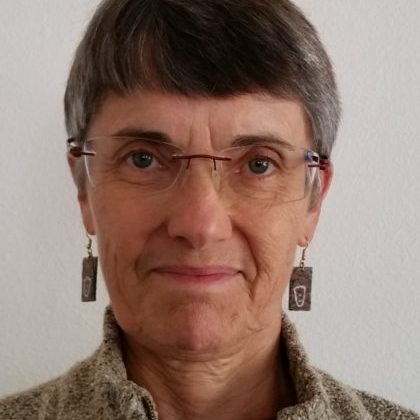 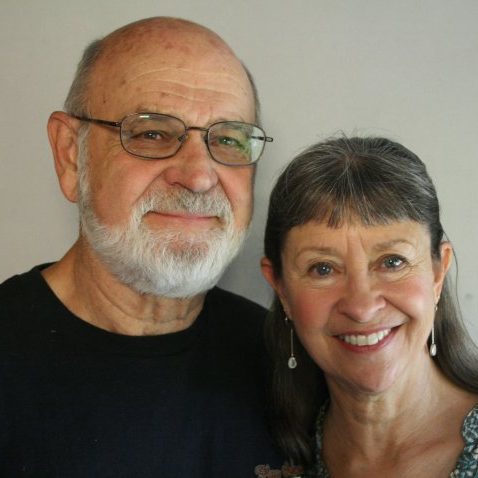 PUBLIC LANDS: THE LANDS BILL and THE FRIENDS GROUP