The Dirt: A Monthly Update 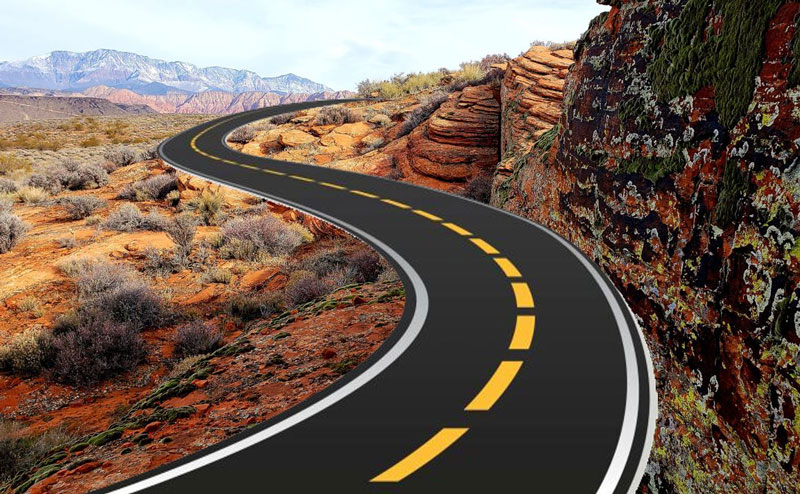 On January 14, 2021, in the waning days of the Trump Administration, the BLM issued a Record of Decision granting the right of way for the Northern Corridor Highway through the heart of Red Cliffs National Conservation Area. Conserve Southwest Utah protested BLM’s decision and is working to elevate this precedent-setting project with the Biden Administration. We have good reason to hope for a favorable outcome, so stay tuned. Meanwhile, for a little more detail on the protest and the coalition who submitted it, CLICK HERE 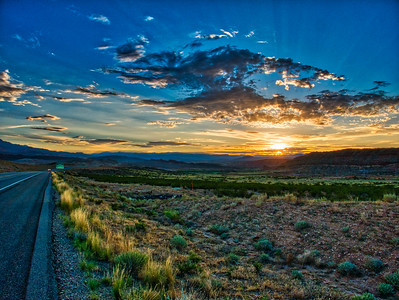 The Long Valley Road connects the Washington Dam Road to the Southern Parkway at milepost 15, and then continues south as a primitive dirt road. The land along the primitive road was exchanged in 2017 as part of a set of transfers between BLM, local governments and a real estate developer to remove private land in Red Cliffs NCA around the proposed Northern Corridor Highway. Development of a 2,000-home community on the land is scheduled to begin this spring. A second access is required and extending the road to a planned interchange on the Parkway at milepost 12 would provide it. Washington City, which annexed the area, is sponsoring the project. The glaring problem? The road would bisect Warner Ridge and Fort Pearce Area of Critical Environmental Concern, established in 1999 to protect threatened and endangered species like the Mojave desert tortoise and dwarf bear-poppy against habitat destruction. Especially by roads. If the interchange was planned near milepost 13 instead, the ACEC could be avoided and the city could save considerable construction costs.  CSU suggested the alternative when the project was first discovered when it was opened for public comment last fall. It struck us as another case like the Northern Corridor. BLM dismissed our suggestion, offering no logical reason, and we filed an appeal with the Interior Board of Land Appeals. Washington City is unwilling to wait for the appeal to process, and the project will be finished long before the appeal is heard. We’re considering options. Stay tuned!

See the Issues and Map for details. 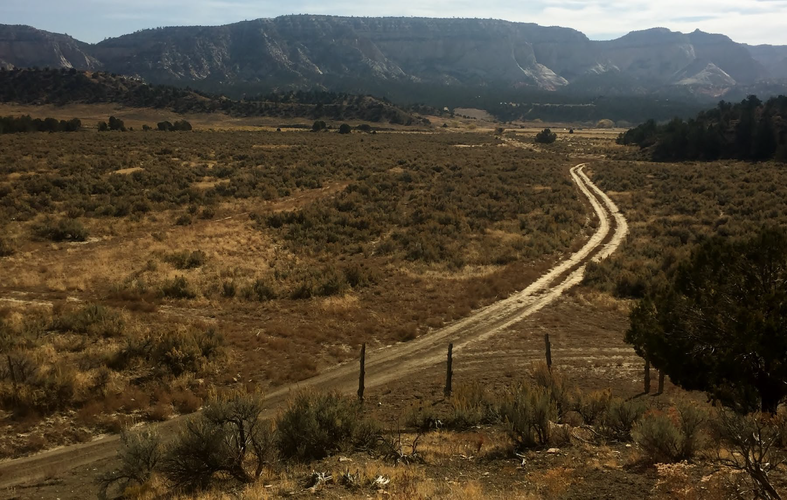 This basin near Orderville would be inundated as part of the proposed Cove Reservoir project.  Photo by Natural Resources Conservation Service.

There is good news with the Cove Reservoir. Not only will this proposed project require a draft environmental impact statement, but a new scope of work will be designed and presented to the public for comment this summer.  Climate change will be a part of the scoping as this is mandated by the Biden administration. CSU will be working to make sure that the impact on the wild and scenic values of the Virgin River will also be included. Stay tuned as we may need your help with public comments. One can’t help but wonder why the Washington County Water Conservancy District is willing to spend millions of dollars on a partnership with the Kane County Water Conservancy to build a project that will deliver a mere 882-acre feet of water to a small number of alfalfa farmers in the Washington Fields. It deserves the public’s attention. 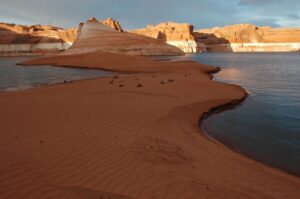 Perhaps you caught the news that the Utah Legislature passed HB297 which establishes the Colorado River Authority (CRA). This new state agency is charged with defending Utah’s historical allocation of the Colorado River. Defending this allocation is going to be an expensive battle waged with the other six states of the Colorado River Compact who successfully challenged the fast-track approval of the Lake Powell Pipeline last year. Utah is clinging to its paper water rights which no longer reflect the actual water available in the river thanks to climate change.

The CRA was granted a whopping $9.6 million to open their doors, with an ongoing annual appropriation of $600,000. Saving the flailing Lake Powell Pipeline will be at the heart of this new “authority’s” effort and the methods of battle are far from transparent. You may recall, CSU invited you to contact legislators to point out the unprincipled nature of the bill which sought to keep information, meetings, and conflicts of interest of its members from public disclosure to the taxpayers who are paying their salaries. Well guess what? Your input mattered! The bill underwent two amendments that did improve overall transparency. Unfortunately, the atypical and special protections allowing conflicts of interest to remain hidden stayed solidly in place.

The pugilistic posture of this new agency is deeply troubling to many including the Ute Indian Tribe who stated: “The state’s continuing attacks on the tribe’s water rights and the state’s refusal to negotiate a free and fair settlement with the tribe, has created a cloud of uncertainty and mistrust as the state looks to negotiate with other Colorado River Basin states.”

The price tag for the unnecessary, risky, and already costly Lake Powell Pipeline just went up!