5. The cumulative effects are not adequately addressed

What the Draft EIS does or doesn’t say:

Use elements of the “problem” statements to bolster your point.

[2] 2019-2050 Regional Transportation Plan, Babylon Road on page 21; Western Corridor on page 20. Extensions of Green Valley Dr. and Navajo Dr. have been removed from this plan.

Map of planned highways that would impact Zone 6 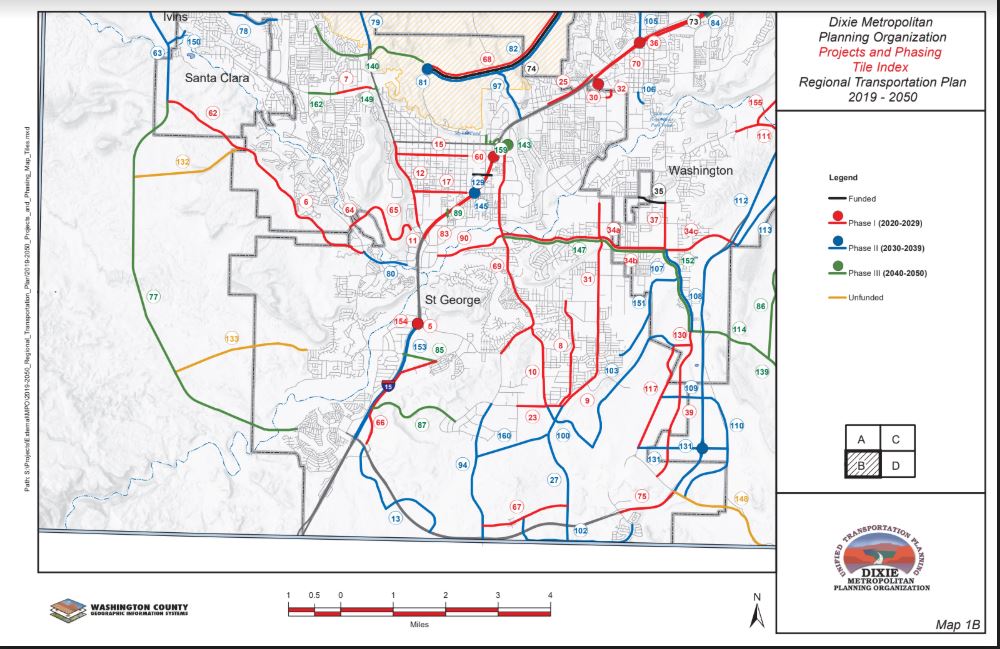 Projects 132 and 133 are two highways that would fragment Zone 6. Project 137 would hug its western boundary, breaking the Red Bluffs Area of Critical Environmental Concern in half and preventing tortoises from crossing. The future highways planned for Zone 6 will devastate the Mojave desert tortoise population there.