The Mojave Desert Tortoise was emergency-listed as a threatened species in 1989. 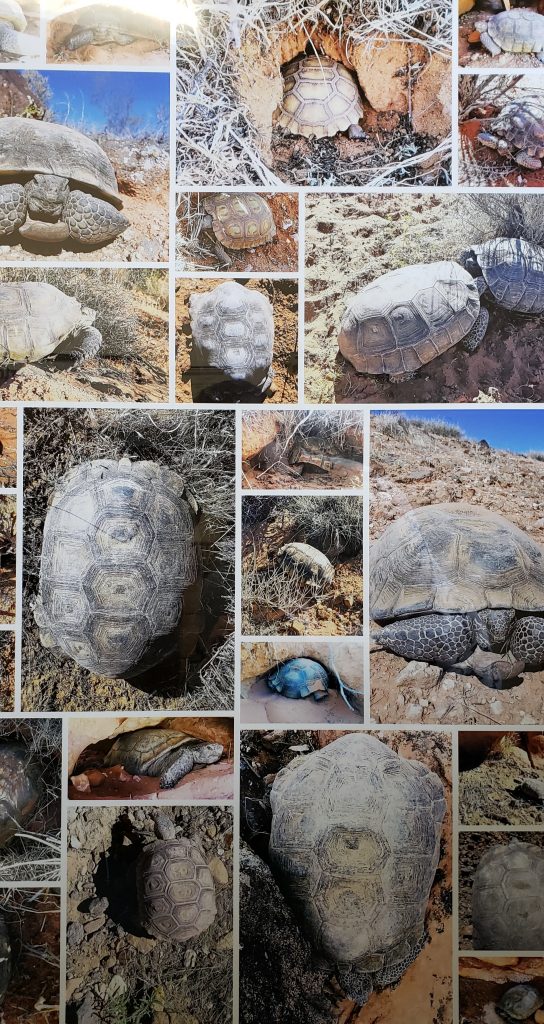 These are some of the 50 hatchling, juvenile and adult tortoises found in a September 2018 pre-survey of the Northern Corridor Highway alignment. Depending on their location (in the road alignment or in the buffer zone), these tortoises would be translocated (removed) or left in place. Those left in place would be be at risk from vehicle strikes, increased chance of predation, the effects of habitat fragmentation, and more. 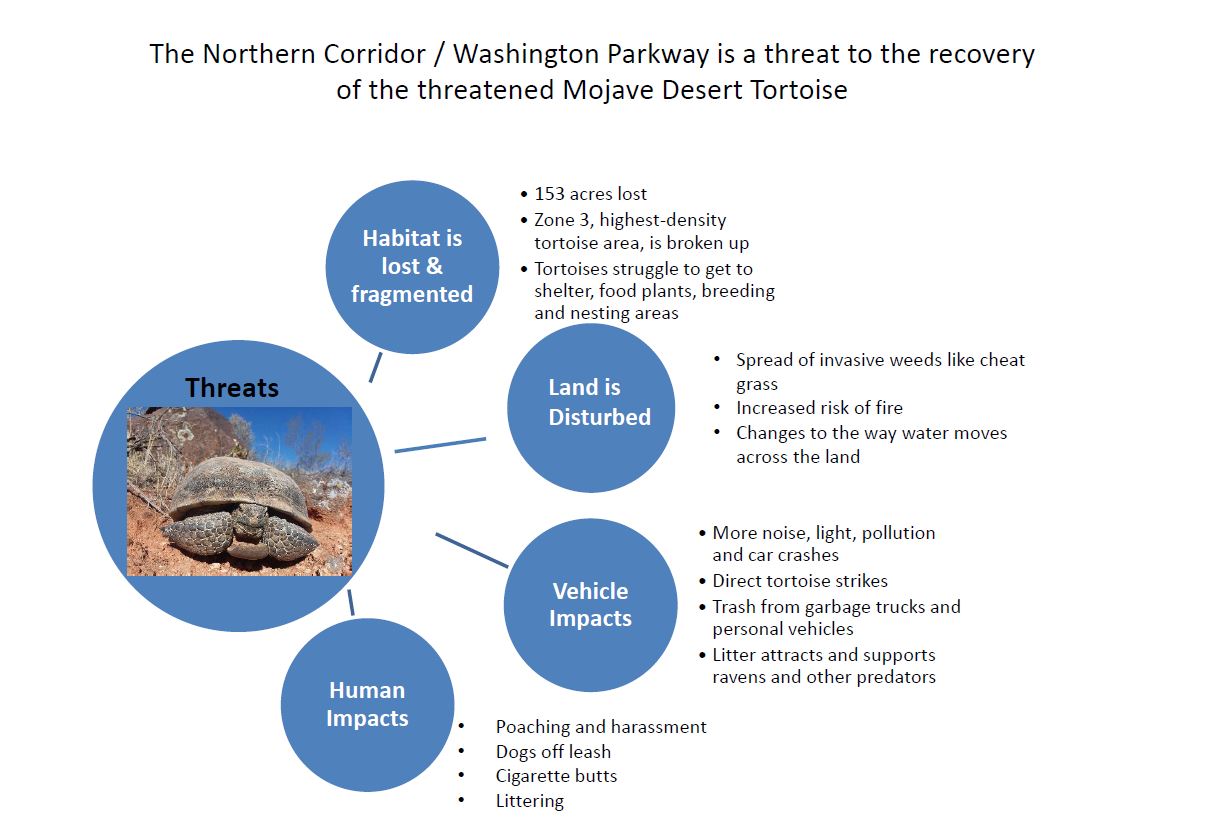 Washington County proposes the addition of Zone 6 as mitigation for the Northern Corridor Highway, but Conserve Southwest Utah has major concerns.

Zone 6 is not a good trade for the Northern Corridor