Note: This article is based on my observations as a resident of St. George and on my experience as a professional landscape architect and planner.  It is not intended as a comprehensive evaluation of the city’s adoption of Smart Growth principles.

The Washington Fields were farm fields when I was a student at Dixie College from 1971-73.  The high school graduating classes of my California classmates were bigger than the entire student body of our tiny junior college.  I-15 through the Virgin River Gorge was still under construction.  The only way for California students to get home was on Highway 91 over Utah Hill.  Michelle Thomas, a talented graduate of Dixie High School, was Irene Malloy in our student production of “Hello, Dolly.” She was embarrassed by her mother’s crusade to get the federal government to compensate Downwinders for the devastating effects of above ground nuclear testing.

Now the Washington Fields are growing subdivisions faster than Mormon Colonists could grow sorghum and lucerne (alfalfa) in the last half of the 19th century.  Wild lands formerly managed by BLM and Utah’s School and Institutional Trust Lands Administration (SITLA) are sprouting “greenfield” mega-developments with hundreds and thousands of units.  Air pollution, Valley Fever (Coccidioidomycosis), and highway fatalities have replaced fallout as health risks.

The surge in development that accelerated through the 1980s, 90s and early 2000s prompted local officials to heed the call from citizens to have a voice in planning for the growth of southwest Utah.  Over 3,000 people participated in the 2006 Vision Dixie development preference exercise.  CSU, then Citizens for Dixie’s Future, was involved in the Vision Dixie process from the start, pushing for protection of public land and reasonable growth. The results were summarized in 10 principles meant to guide smarter development, but there were no implementation requirements for municipalities and no further invitations for citizen involvement.

The citizens of southwest Utah were not alone in their call for smarter development.  The national trend toward planning based on new urbanism, complete streets, and smart growth had been gaining traction since the 1970s.  Former Maryland Governor Parris Glendening, a national leader in the anti-sprawl movement, is credited with coining the term and concept of “smart growth,” that led to the creation of the non-profit, Smart Growth America in 2000. 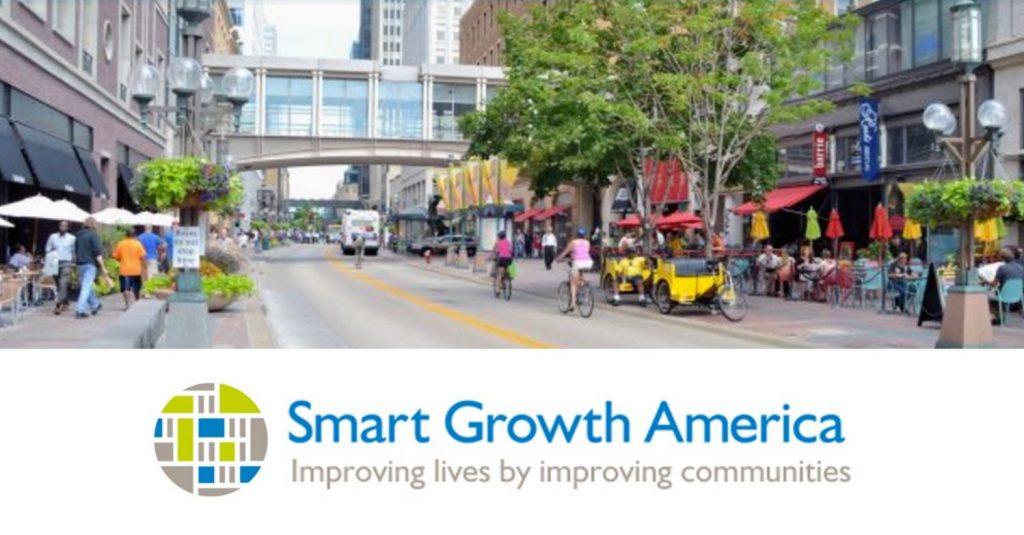 Smart Growth America defines ten principles of smart development that look a lot like the results of our 2006 Vision Dixie exercise.  But there are two key Smart Growth principles that are lacking in Vision Dixie.  Note numbers 9 and 10 in the list below, which invite developers, community members, and other stakeholders to be collaborators in the development process. 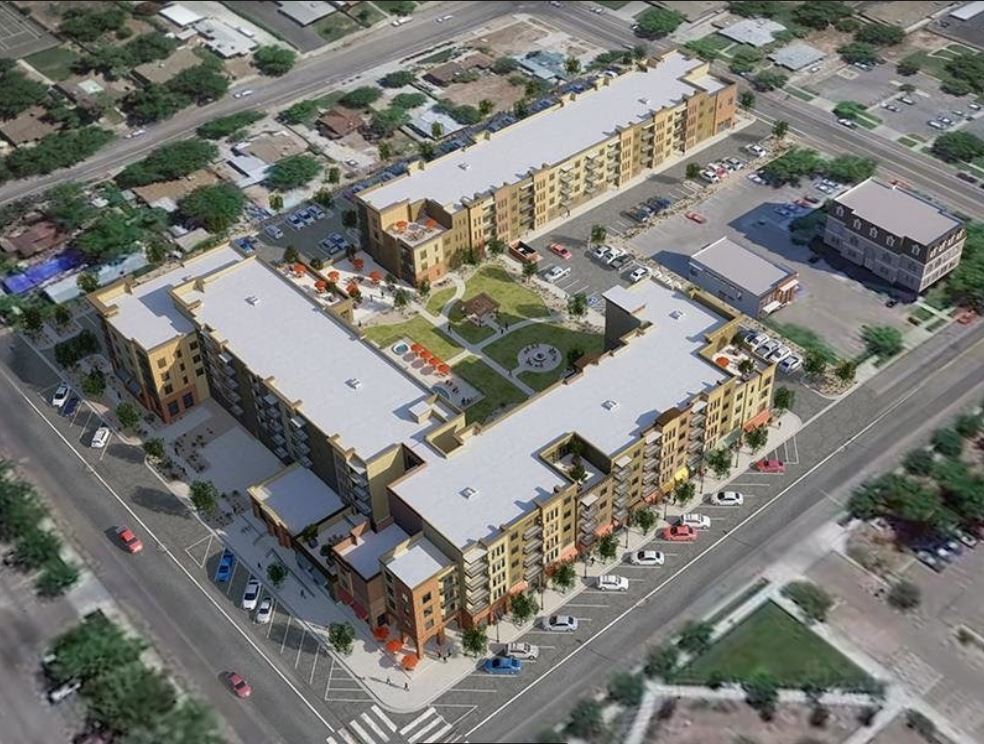 The Smart Growth scorecard for St. George City is currently mixed.  Collaboration with stakeholders could be a key to success going forward.  The city would do well to adopt the public involvement approach of Utah’s first professional planner, George Smeath.  When he was hired as Salt Lake County’s first planning director in 1949, he and his staff were given the task of developing the county’s first zoning plan.  In his memoir he said, “We believed that if we had the local people sit in on the preparation of the zoning proposals, zoning would become a reality….zoning became ‘their’ program, not ours.  We helped them, but they were in on all the decisions…”

St. George’s Moderate Income Housing Plan could be the catalyst for a more integrated approach to land use, housing and transportation planning if its goals and strategies are truly embraced and implemented.  Strategy 1 under Goal 2, now reads, “Educate the public to understand and support the benefits of mixed-use and mixed income communities.”  It should be amended with this call to action, “and involve all stakeholders in the planning process in a meaningful way.”

St. George has come a long way since my days at Dixie State!